On April 27, 2021, within the framework of the USAID Eliminating Tuberculosis in Central Asia Project in the Abu Mahmudi Khujandi park in the city of Khujand, Sughd region, sanitary and educational events were held to mark World Tuberculosis Day. They were attended by representatives of the authority of Khujand city, the Republican and regional centers for protecting the population from tuberculosis, the regional Center for a healthy lifestyle, public organizations, schoolchildren and local residents.

The guests of the event received important information about TB, more than 120 secondary school students took part in a quiz, competed in competitions for the best drawing. The most active ones received commemorative prizes. 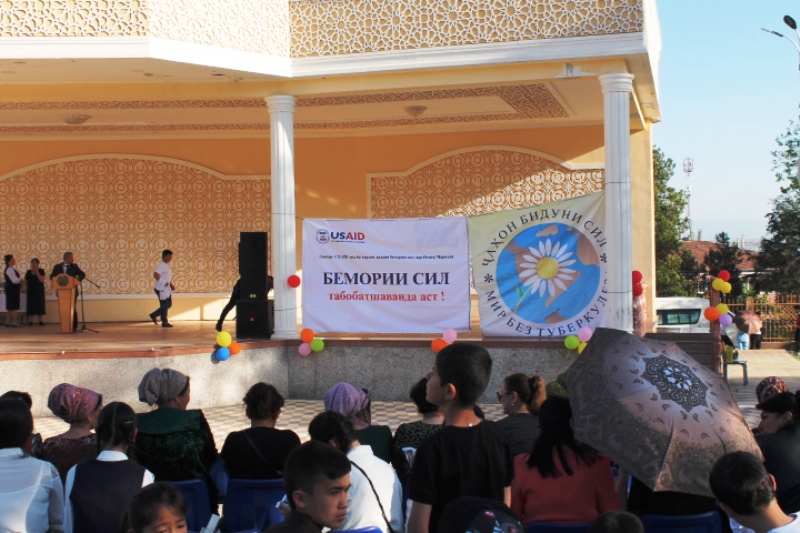 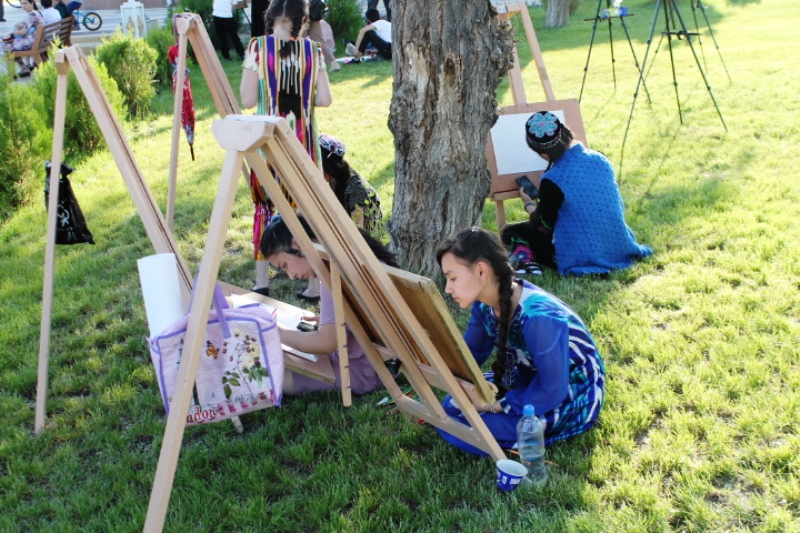 © 2013 - 2021 RPO «Afif»
The website administration offers you services on the terms and conditions set out in this Terms and Conditions. All materials published on the website www.afif.tj are purely informative. The owner and creator of web platform AFIF is not responsible for the use of materials available on this information resource. The recommendations of health specialists and experts posted on the website are not medical prescriptions. A website visitor assumes all risks associated with the use of information and experts’ advices. Under no conditions and circumstances, responsibility for the consequences that directly or indirectly entailed the use of information or recommendations posted on the website www.afif.tj, cannot be entrusted to the owner and creator of the site and be grounds for their prosecution. The website administration is not responsible for visiting and using external resources by the User, the links to which may be contained on it. The materials of the website are used exclusively for non-commercial purposes, and therefore their commercial use is prohibited.
Contacts | Site map /tashkilot.tj
Development by: UmedSharipov